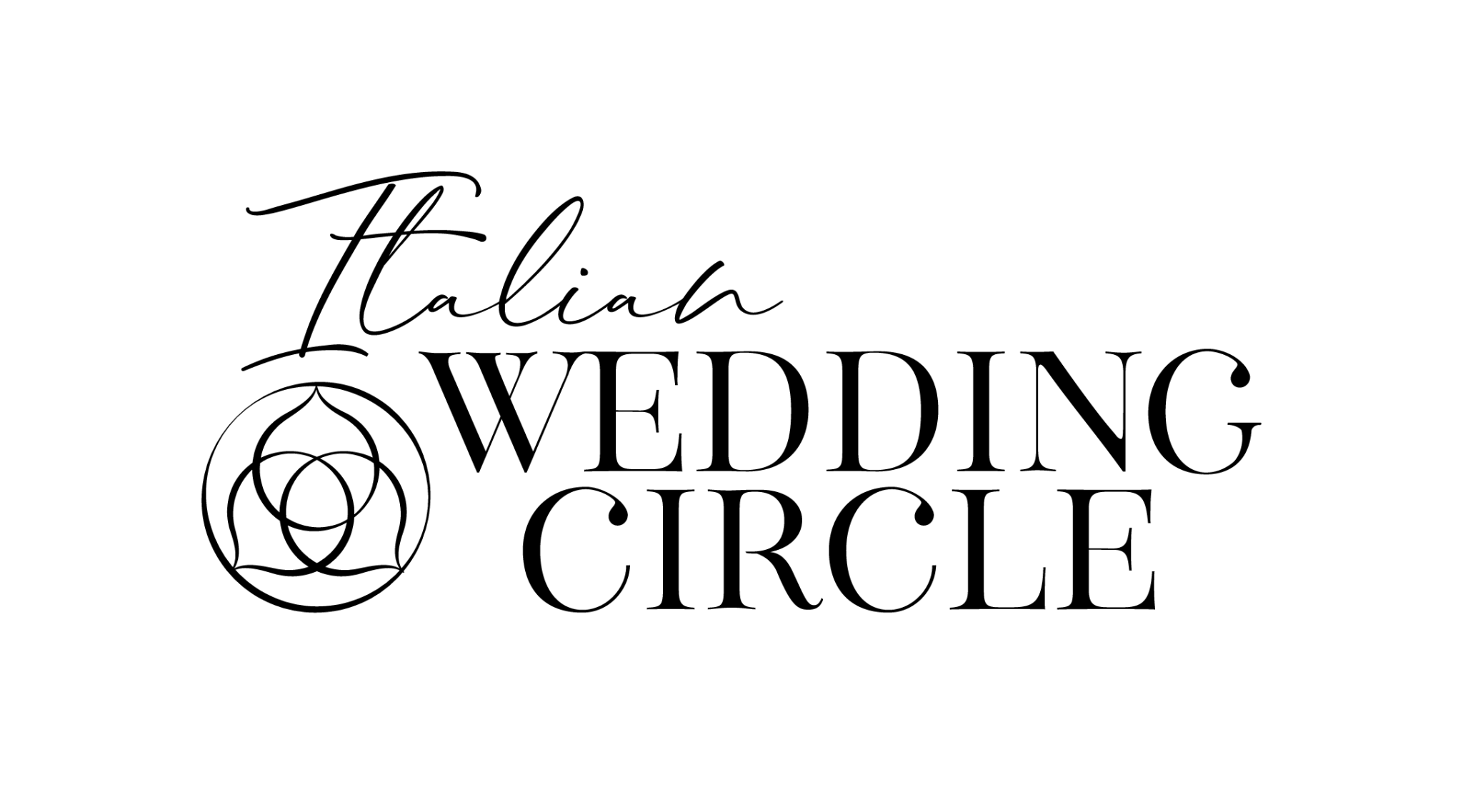 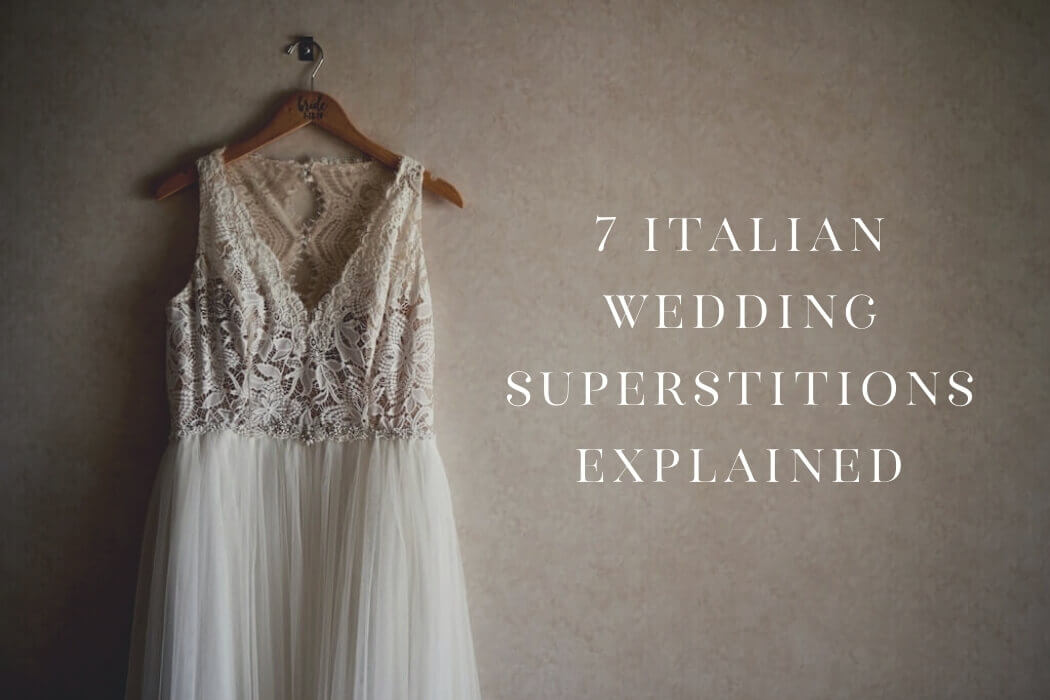 Yes, that’s the full version of one of the most familiar italian wedding superstitions known to couples planning for their big day, one to-do-list item at a time.

And there’s plenty more where that came from. Every culture has their set of good and bad superstitions. And there’s no doubt that you’ll be encountering a few as you prepare for your destination wedding in Italy.

In this post we will be taking a look at some of the most popular Italian wedding superstitions which will add a touch of tradition – not to mention more than a few lighthearted moments – during your preparations for your special day and the very event itself. Whether you believe in them or not, it’s just a bit of added fun.

The luckiest of days – and the not so lucky

Sunday weddings aren’t the most common around the world. However, they’re considered especially lucky in Italy due to Sunday’s being associated with good fortune and prosperity. Tuesdays on the other hand are considered to be especially unlucky. It all stems from the Italian word for the weekday, Martedi, which incidentally is associated with the god of war. Hence according to tradition, tying the knot on the day meant a married life of strife.

Another day considered to be particularly unlucky for weddings in Italy is Friday. There’s the fact that it was once believed to be the day evil spirits chose to make an appearance. Friday in Italian is Venerdi, which is associated with Venus, the goddess of fertility and beauty who was also considered cunning and deceitful – qualities deemed rather undesirable by newlyweds hoping for a life of married bliss.

Italian weddings are another occasion during which spiders happen to make an appearance – not literally, thankfully, but in the form of an all important dance – the tarantella.

As you might have rightfully guessed tarantella, is the Italian for tarantella. Despite its reference, the traditional dance happens be a particularly lively one and is considered an important means of guests wishing the newly weds good fortune. Everyone gets to hold hands in a circle, which whirls in different directions depending on the tempo of the music.

We’re all well acquainted with the superstition of your significant other getting to see you in all your finery before the actual ceremony. But when it comes to weddings in Italy, another person you will need to hide that very image of perfection from is … yourself. Doing so is actually pretty easy, since all you have to do is remove a shoe before taking a glimpse of your reflection to admire how lovely you look.

Most couples planning to tie the knot in Italy often hope for a day of clear skies and golden sunshine not to mention a cool breeze filled with the scents of summer. A day filled with heavy downpours and grey skies is about as far away from that notion of radiant perfection as you can get. And yet, according to an Italian wedding tradition, torrential showers mean there’s loads of love and good fortune in your future. Well that’s just what every couple’s dream of after all.

If all you’ve ever associated rice with is that yummy plate of risotto you often dig into at your favourite Italian restaurant, chances are you might start to view it somewhat differently when you get married in Italy. Especially since it does play a key role in showering couples with good luck on their special day.

Traditionally, neighbours around the village would fill a dish with rice, sweets and flowers and smash it close to the bride’s feet as she steps out of her front door. It’s believed that crossing over the shards ensures that she will snag a hefty portion of good fortune for herself and her spouse.

As the married couple leave the ceremony, their guests shower them with rice too in order to bless their union with fertility and afterwards get to greet them with a few words of congrats!

As noted above, Italian wedding superstitions all revolve around every possible means of ensuring the couple start their adventure as newlyweds with as much good fortune tucked away as possible.

They also come with a few handy tips on keeping bad luck away too. These include making sure that both engagement and wedding rings are bought separately. They also once involved brides snipping their veils slightly and grooms typically concealing a piece of iron on themselves during the ceremony. Whatever it takes, we guess!

From lucky days to lucky colours to tarantellas and reflections, Italian weddings come with a bunch of superstitions, which provide a glimpse into the culture and the history of one of the world’s most loved nations.

As you plan to get married in Italy, there’s no doubt that you will come across quite a number of them. Why not incorporate a few of your favourite traditions into your wedding ceremony in a way that works perfectly for both you and your spouse-to-be? Your wedding with a touch of Italian culture.

We're so ready for this year's wedding season ( ev

We’re back with some beautiful Italian Wedding i

✨Magical, romantic and effortlessly beautiful. A

It's no wonder that Positano is a popular wedding